All the fans of PGE Skra Bełchatów were waiting for this moment! On August 7, after nearly five months, the nine-time Polish champions played the first match since the outbreak of the pandemic. In Zduńska Wola they faced Cerrad Enea Czarni Radom, and the organizer of the match was Karton Polska. 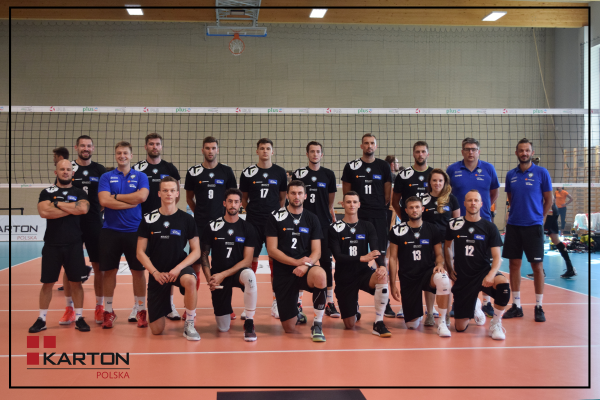 This is a special event for our company, the more so that since February Karton Polska has been a sponsor of the Bełchatów team.

We support PGE Skra in every league match and we were also at the last of the plus league matches before the outbreak of the pandemic, on March 6. Bełchatów won then after a fierce fight in the tie-break, and before the match, the club's management officially thanked Maciej Kołodziejczyk, the owner of Karton Polska, for joining the group of sponsors.

We are all the more pleased that over five months later, together with the Zduńska City Hall, we made it possible for the pride of the Łódź Voivodeship to play the first match after such a long break. In the new hall at Primary School No. 5 in Zduńska Wola, PGE Skra faced ... Cerrad Enea Czarne.

- We are very pleased, the more that Zduńska Wola is a special place for our team. It was from here that Mariusz Wlazły joined PGE Skra several years ago. Today, we also have a sponsor here, i.e. Karton Polska, which still supports us despite the pandemic. Thank you to Maciej Kołodziejczyk - said Konrad Piechocki, president of the club in Bełchatów, during the opening ceremony.

The match ended with a certain victory for the team from Bełchatów and an unusual result of 4: 0. Everything for training reasons - the four-set match was established by the coaches of both teams. The match was also important for several players of PGE Skra. Mateusz Bieniek, Bartosz Filipiak, Mikołaj Sawicki and Sebastian Adamczyk made their debut in the Bełchatów team, and Taylor Sander, the American star of the team, also appeared in Zduńska Wola. 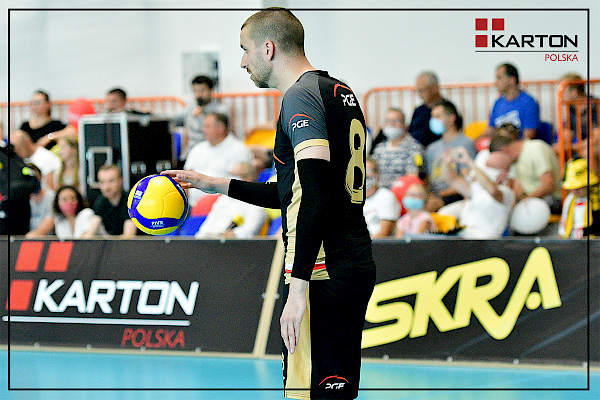 - It was nice to come back to volleyball after such a break. We played a nice sparring with a good team and this is the most important thing for us. We are glad that we were able to confront someone, especially with the fans who created a nice atmosphere in Zduńska Wola - said Mateusz Bieniek after the match.

The coach, Michał Mieszko Gogol, was also pleased with the sparring organized by Karton Polska. - I knew it would be a very difficult return for us. If you haven't played five months, it's hard to control your nerves and emotions, the more so because you want to do well. We knew that you had to go back mentally first, and then talk about volleyball. This match showed that such sparring matches are needed. It's nice that we have returned to the match rhythm and I hope that the coronavirus will not thwart our further plans.

Now PGE Skra continues preparations for the new season of PlusLiga, in which the first match will be played on September 12 with Cuprum Lubin. - With the great support of Karton Polska, we will fight for the tenth Polish championship - concludes President Konrad Piechocki.

The match would not have taken place if it had not been for other partners of the event: UKS Akademia Siatkówki Zduńska Wola, Poviat Center of Culture, Sport and Recreation in Zduńska Wola, PZSN Start, KPS Skra Bełchatów S.A. and Columna Medica. Thank you for your support and help in organizing such a great event for Zduńska Wola. 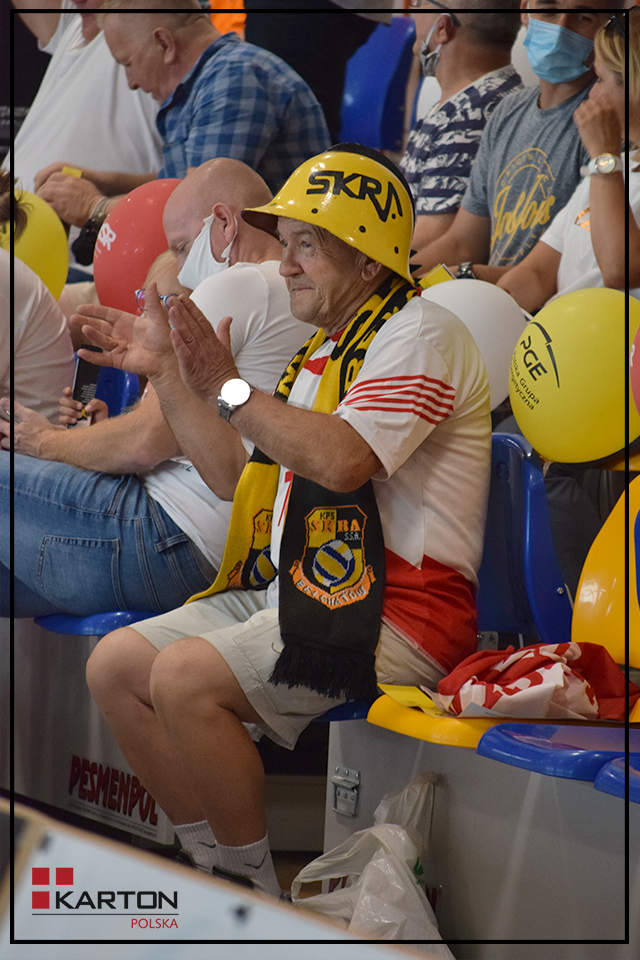 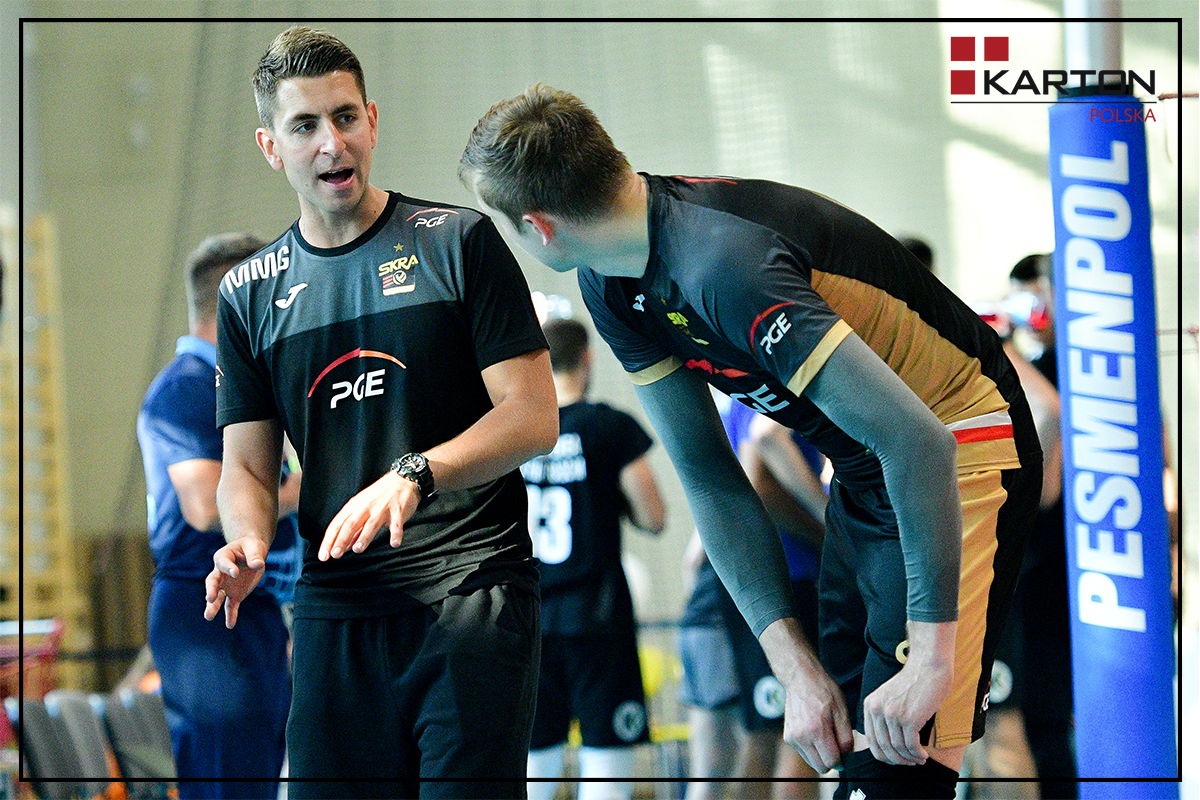 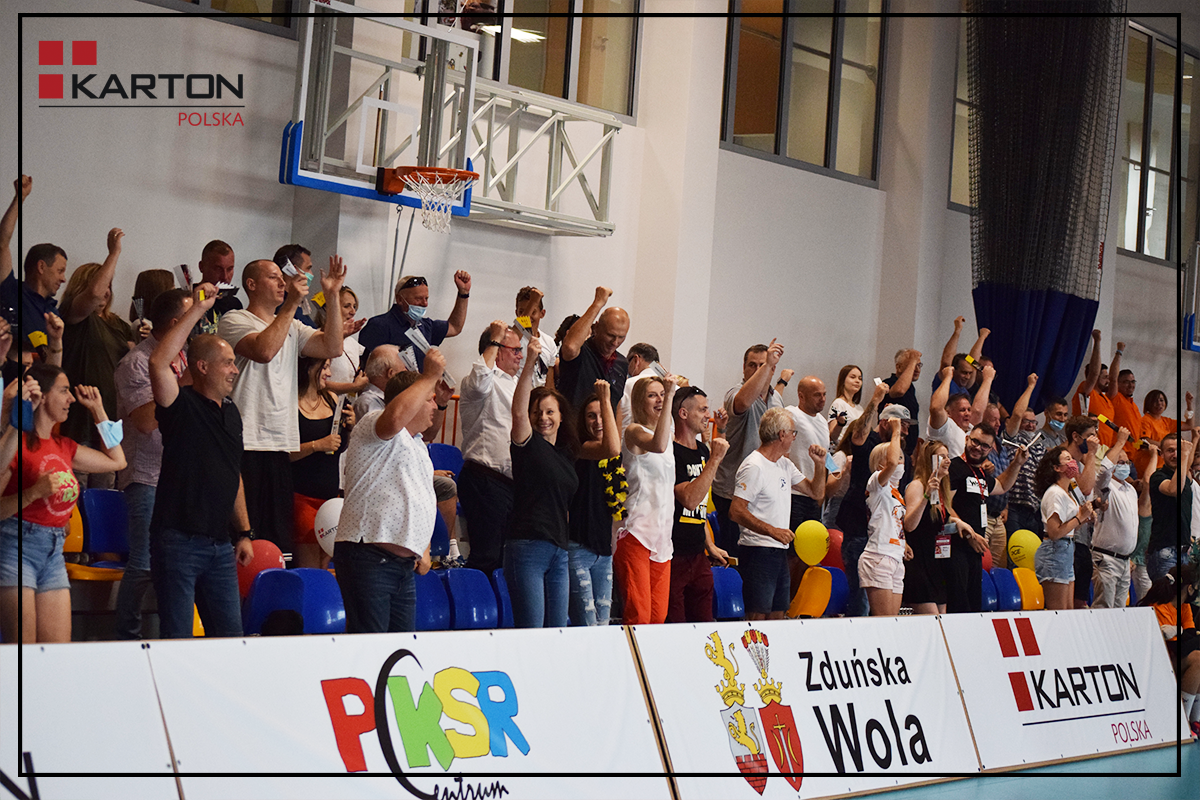 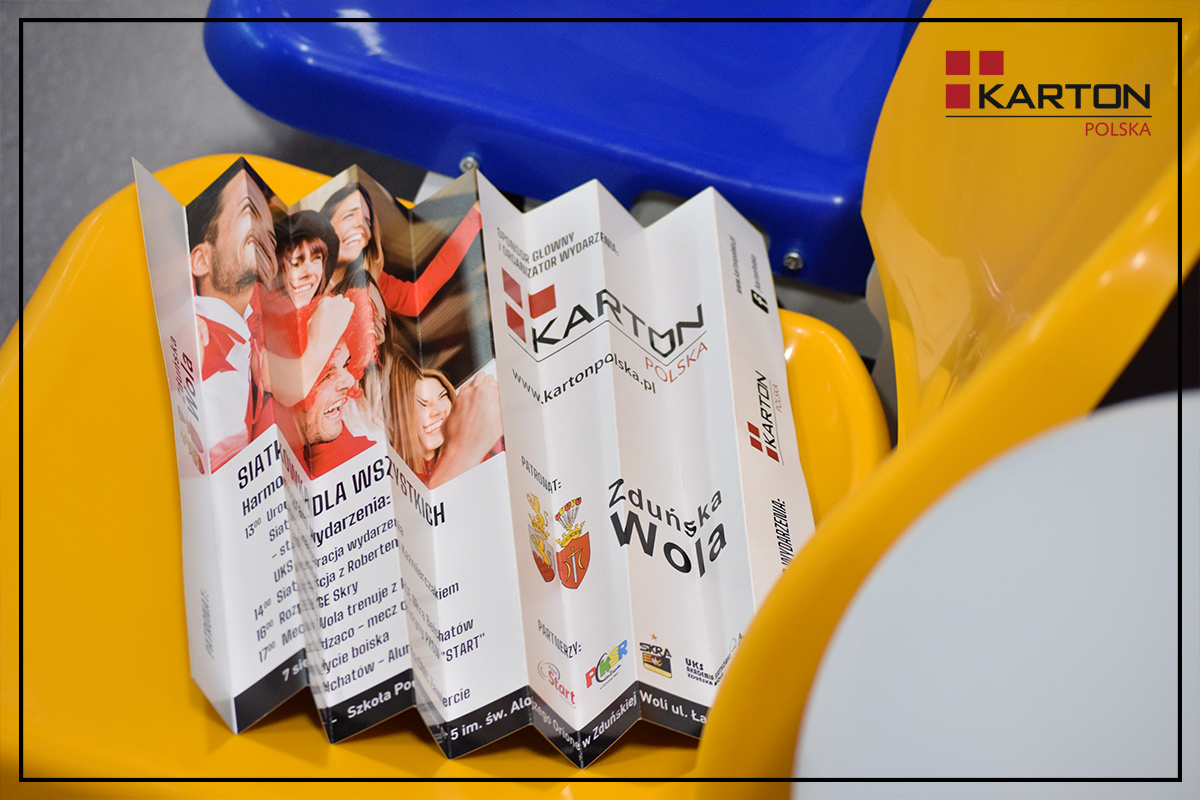 Any Questions? Get in Touch!